A couple of months ago we started talking (in english, for the very first time in our blog) about some of the most influential women in technology and science nowadays, worldwide. Here it is our second round!

It is common that most of us aren´t able to say more than one or two names (best case scenario) when we´re asked about lead women in areas such as tech & science. But that, of course, doesn´t mean that they don´t exist. We only need to visibilize them more and we hope that posts like this helps in doing it so :)

This canadian astrophysicist and planetary scientist is now a professor at MIT (the Massachusetts Institute of Technology), one of the most respected institutions all over the world.

She had a Bachelor´s degree of Science in Mathematics and Physics from the University of Toronto, plus several studies and years of work in her expertise field: exoplanets (or extrasolar planets) and their atmospheres. She developed a version of the Drake equation, used to estimate how many habitable planets are there in the galaxy. While the original focuses in detecting alien radio technology, Sara Seager´s aproach is based on the search for planets with biosignature gases, meaning gases produced by life that can accumulate in their atmospheres and be detected from Earth.

She´s been awarded with several prizes. One of the most important is the MacArthur Fellowship (in 2013) that´s traditionally given to between 20 to 30 individuals, that are citizens or residents in the United States, experts in any field, who have shown «extraordinary originality and dedication in their creative pursuits and a marked capacity for self-direction». Her theoretical work finding chemical signatures on extrasolar atmospheres and developing low-cost space observatories to observe planetary transits had let her win this fellowship.

All this achievements had made that NASA referred to her with one of the coolest names ever: “an astronomical Indiana Jones”. (Hopefully they´ll find a similar female referent soon enough :) ).

We keep on looking to outer space, now with a 23 years old brilliant engineer. Tiera Guinn graduated from MIT in 2017 at the age of 22, and anything, nor her youth, had stopped her ever from pursuing her dreams. She earned a degree in Aerospace, Aeronautical, and Astronautical engineering with a 5.0 grade average, meaning perfect qualifications.

While she studied, she started working as a design engineer and stress analysis expert for Boeing and as a collaborator for NASA, helping to build the largest rocket in history.

She´s also a member of several societies, such as National Society of Black Engineers, or Black Women’s Alliance, amongst others. As an african american young woman from Georgia, she´s the living proof that some things in our world have truly changed. Although she´s not the first african american woman making history at NASA, as Hidden Figures book and movie reminds us, talking about the slightly known life and careers of Katherine Goble, Mary Jackson and Dorothy Vaughan.

Our third and last (by now) influential woman is Gwynne Shotwell, named the 76th most powerful woman in the world in 2016 by Forbes magazine. She rules Space X, Tesla´s division for space transport services, as president and chief operations officer of the company.

She´s born in Illinois and recieved, with honors, a Bachelor´s degree in Science and a Master of Science in Mechanical Engineering and Applied Mathematics from Northwestern University.

She started working in the automotive industry in companies like Chrysler but changed her path to aeronautical engineering. She worked for ten years at The Aerospace Corporation as thermal analyst, writing dozens of papers about several subjects.

After other work adventures, in 2002, the same year that Space X was founded by Elon Musk, she enrolled as vice president of bussines development. Now, as president and COO, she´s responsible for the company growth trough day-to-day operations and by managing customer and strategic relations. There´s no doubt that Musk has choosed a woman that has long proven she´s earned her position in one of the most influent companies in the world today.

With her we close this space special chapter of Influential women in technology and science today. We´ll be back soon with more amazing women!

Until then, you can get to know us better in a click: 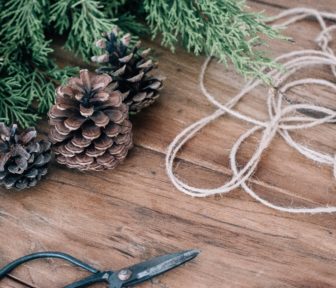 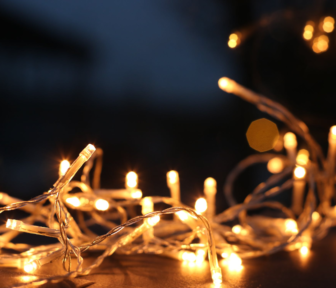 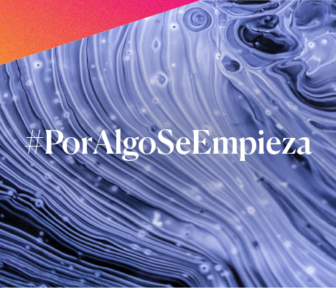