It’s still a widespread misconception that there’s little women who code. We at Holaluz love to bust false myths, especially this one, not only because one of our co-founders and executive president is a woman engineer, but also through hosting events that seek women empowerment. 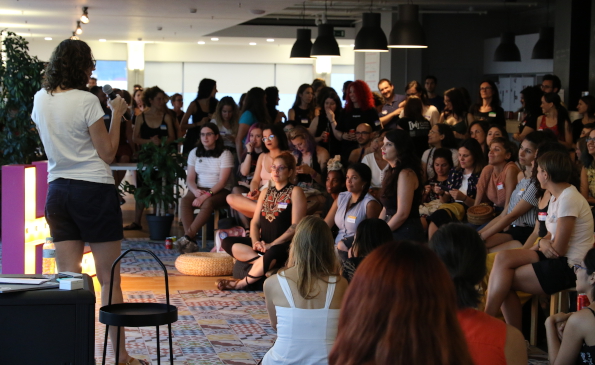 This is the case of the WomenInTech Summer Picnic, the 3rd edition of which took place last 31st of August. Organized by Women Who Code and hosted by Holaluz, this event reached its third edition breaking records of participation and attendance.

Whereas the first edition gathered more than 70 people and more than 170 on the second one, this year more than 200 tech professional women crowded Holaluz canteen. They networked, shared their experiences and were inspired by speakers from 10 different tech women’s groups. These speakers explained their organization plans for the upcoming year and invited the assistants to join them.

As in the last edition, Carlota Pi, co-founder and executive president of Holaluz, kicked off the meeting with a personal and inspiring speech. Then, Mavi Jiménez, developer at Holaluz and co-director of Women Who Code Barcelona, introduced this years’ edition speakers and members of various women in tech organizations such as WomenWhoCode Barcelona, AdaJs, WomenTechMakers, FemDevs, Mujeres en SEO, or WomenInMobile.

And this year, we gladly welcomed new groups to the gathering! These are PyLadies, with whom we counted on the first edition and returned for the third even stronger; RLadies, also present on the first edition; GirlsInTech, an international organization with many branches, one in Barcelona, and whose member Almudena Vivanco explained to us that they focus on organising young girls workshops; and Codebar, who after three years in Barcelona are also developing workshops but for underrepresented people in programming.

What brings us more joy at Holaluz, apart from hosting these events and getting to know brilliant minds, is being testimonies of the growth of women tech communities. Each year there’s more and more of them!

As we’ve said, there’s still a misconception around women’s interest and skills in tech roles. In addition, there’s still low visibility of female engineers in the public space, which has led to a lack of role models to little girls. Probably for this reason only 17% of female students enrolled in Spanish universities chose engineering studies and architecture on the last course according to the Spanish Ministry of Education data.

Carlota Pi stressed this unbalanced situation in the kick-off speech of the event. We want to change that rate through empowering and increasing the visibility of tech women and this is why this event was born in the first place. In fact, WomenInTech Summer Picnic has been held at Holaluz offices since the first edition, when Mavi told us about the meetup and we wanted to be part of it by hosting it in “our house”.

And looking at the figures, we will keep hosting these and similar events as they give light to a reality and they serve to a greater goal and, let us be a little bit daydreamers, to a better world, which can only be built on equal opportunities.

Meanwhile, we’ll keep on talking about more influential women in tech and science very soon. Until then, you can get to know us better in a click. About us 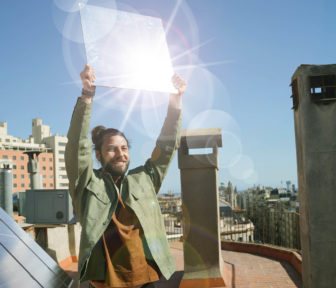 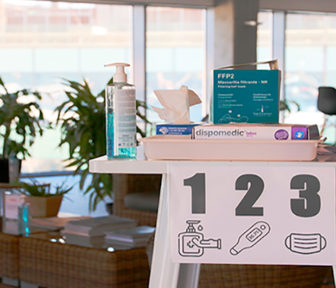 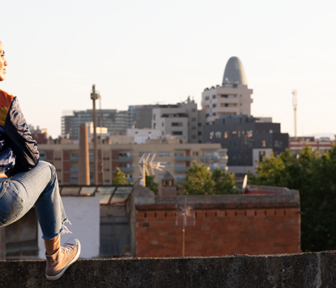